We invite you to get to know more about Jesus Christ

If this is your first time visiting this website we recommend that you look here! 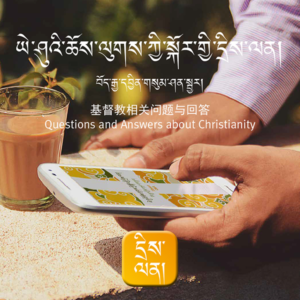 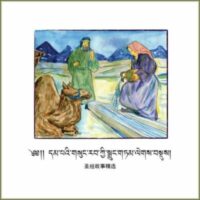 Christianity is about the love story of God for us, his children. Read it here in a short version.

Exploring the Way to Eternal Life 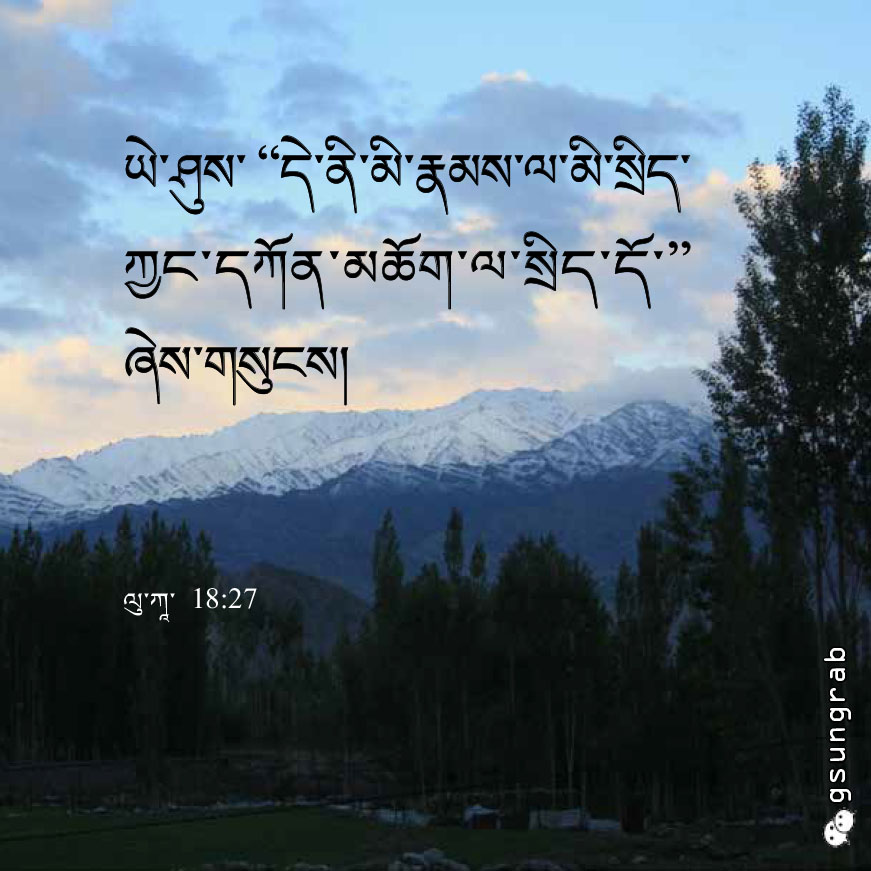 Follow us on Wechat and receive Bible passages and other interesting materials. 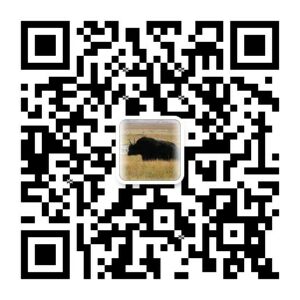 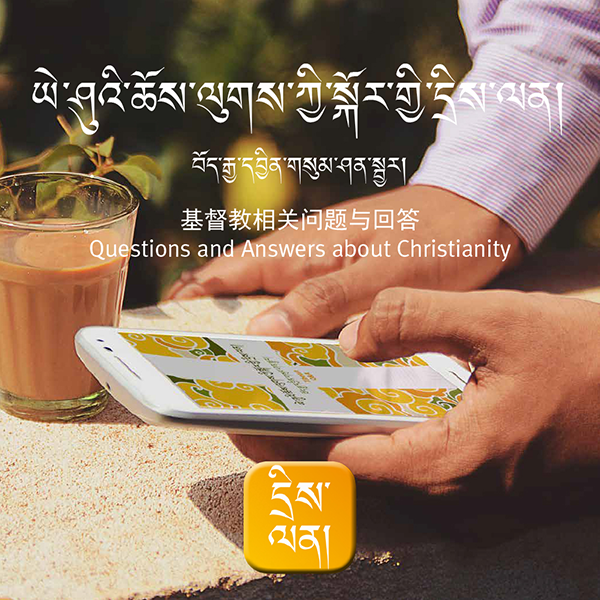 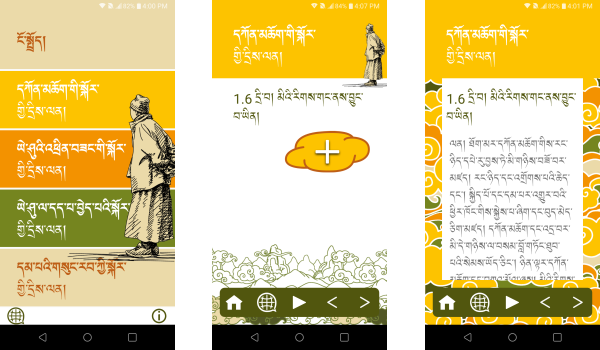 God is the Creator of the world and everything in it. He has no beginning or end. He is infinite and never changes. He is the source of all things and everything in the world depends upon Him for its existence. He sees all people and situations and knows everything. Though God can not be seen, he is everywhere at all times. He is holy and righteous and completely separate from sin. God is the father of the Jesus Christ. He is also called the Lord God, Yaweh God, Almighty God and the Highest God. Since there can not be two all-powerful Gods, Yahweh God alone is the one true God.

Who is Jesus Christ?

Jesus is God’s son and the saviour of the world. He was born two thousand years ago, in a country called Israel. He was a famous Jewish teacher. He had twelve students and many other followers. Some of them recorded his teachings in a book called the New Testament. The Lord Jesus said that merit-making, religious rituals, and human traditions were of no value in bringing people to God. According to his teaching, the one who wants to worship God must instead love God with all his mind, heart, and ability; and love others more than himself. Jesus preached that if anyone confessed that he were a sinner, and repented of the bad things he had done, then God would certainly forgive his sins. Those who have faith in the Jesus will remain with God in peace and joy forever. But he also said that all who oppose God will be separated from him and have to remain in hell eternally. To show that he had authority to say such things, the Lord Jesus did many good works, such as healing sick people, casting out demons, and raising dead people to life.

What is the difference between the God of Christianity and the Triple Refuge of Buddhism?

The Triple Refuge of Buddhism is the Buddha, his teachings, and monks. But the Christian God is one; the Father, the Son, and the Holy Spirit. Though these three are not identical, they each have the exact same nature. God the Father is the father of the Jesus Christ. Jesus Christ came to this world to save us from the punishment of our sins. God the Holy Spirit is God who lives in the hearts of those who believe in Jesus. This clearly shows that God is not the same as the Triple Refuge of Buddhism. God is not a god or a bodhisattva. He is eternal and completely unlike any idol that people are able to make. 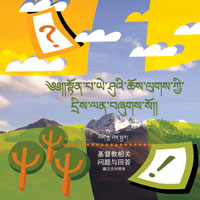 Download and read this PDF which has more Questions and Answers about Jesus and Christianity. 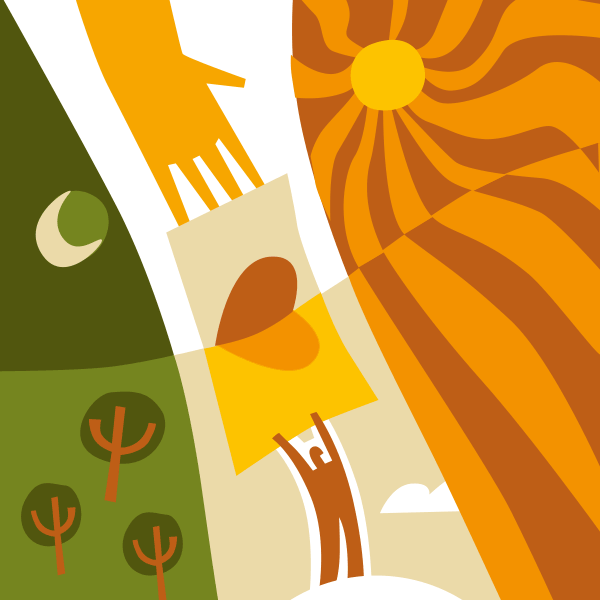 Feel free to send us your question without sending your name or E-mail address. We will publish your question and the answer here on this website.

May God Bless You As You Discover More About Jesus Christ